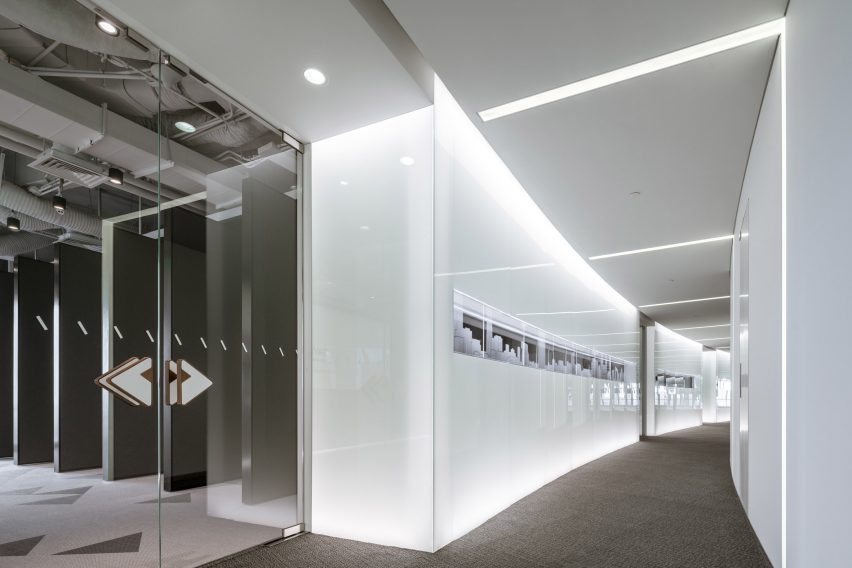 Han Bionetics was founded in Eden, Babylon, the entrepreneurial venture of Han Minhee, MCS who sought to service the cybernetic needs of the Babylonian social elite and top brass as a means of finding strategic partners in the advancement of cybernetic sciences and sociopolitical activism. An inevitable success despite the equally inevitable criticisms that the company, specializing in functional custom cybernetic parts as a public face, only cared for the corporate and militaristic interests of the Interplanetary Alliance, perpetrated primarily by anti-cybernetic lobbyists who found at times overwhelming support in populations of lower social standing and monetary wealth, Han Bionetics established itself as one of Eden’s top cybernetic companies with a variety of now-longstanding and at times clandestine contracts including the Alliance Defense Force Naval Fleet and media conglomerates like Enjux as a specialty provider of cybernetic services for their clientele.

Following the death of Han Minhee in 2657, corporate ownership fell to former Terminus resident and once-proprietor of the Han Medical Clinic (now Lowtown Medical), Han Kangjun, MCS following a probationary term in Alliance custody during a now-closed malpractice investigation. While the established business model has served Han Bionetics well over the years, his recent succession has led to expansion of operations to including low-cost cybernetic services in coordination with system-wide health services on Terminus Station and abroad similar to those established at the Han Medical Clinic, providing not only medical services, but educational opportunities to a wider population; and a less hands off approach to combating growing anti-cybernetic and anti-transhumanist activities, starting with security forged relationships with the Alliance and creating new connections with Terminus Security.

Advocacy: With established connections to a number of networked medical providers throughout Terminus and abroad, Han Bionetics offers advocacy services in an effort to maintain low costs of medical services rendered as a continuation of his prior work with the medical clinic. While there is no guaranteed amount of cost reduction, advocates work diligently with providers to lighten some of the possible financial strain for medical and cybernetic services.

Community Outreach: A subset of the company’s cybernetic services, Han Bionetics has recently branched into community outreach to provide educational information on cybernetic sciences and transhumanist philosophy, especially in the rise of more widespread anti-android, anti-cybernetic, and anti-transhumanist ideals. This includes lectures, educational seminars, and expo presentations as well as participation in public services, including those through association with C.A.R.E.S.

Cybernetics: As a longstanding developer of top of the line cybernetic parts and programming, cybernetics make up the vast majority of Han Bionetics operations. Specializing in custom cybernetic parts, both of style and functional substance per their clientele’s particular preferences, the company is continually investing in research and development of parts, programming, pharmaceuticals, rehabilitation, and other facets of cybernetic sciences.

As of 2657, this includes development of low-cost, but quality-built parts to fulfill the needs of a larger consumer base once unable to afford the exorbitant price tag associated with such procedures. To subsidize these efforts, Han Bionetics has established a small number of clandestine trade routes with trusted associates outside of the medical field while relying on off-brand military contract acquisition.

Emergency Medicine: While the full expanse of medical services once offered by the Han Medical Clinic have been sidelined, emergency medical services are available, including house calls to all decks on Terminus Station. These are more often made by the medical professionals on his staff alongside an assistant, if not Han Kangjun himself. 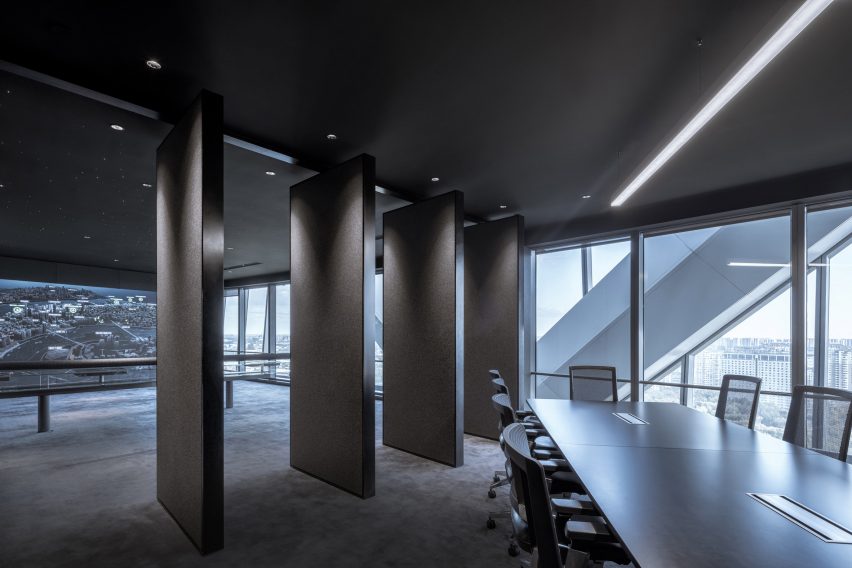 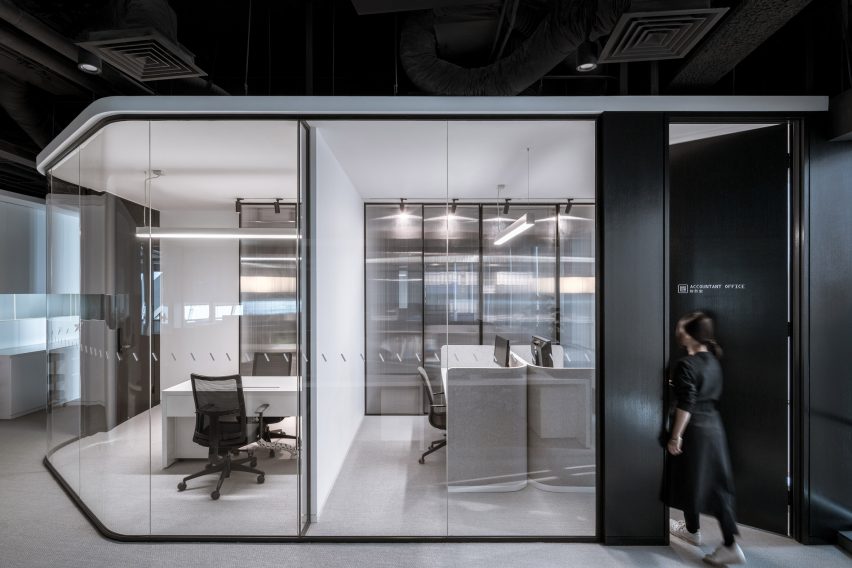 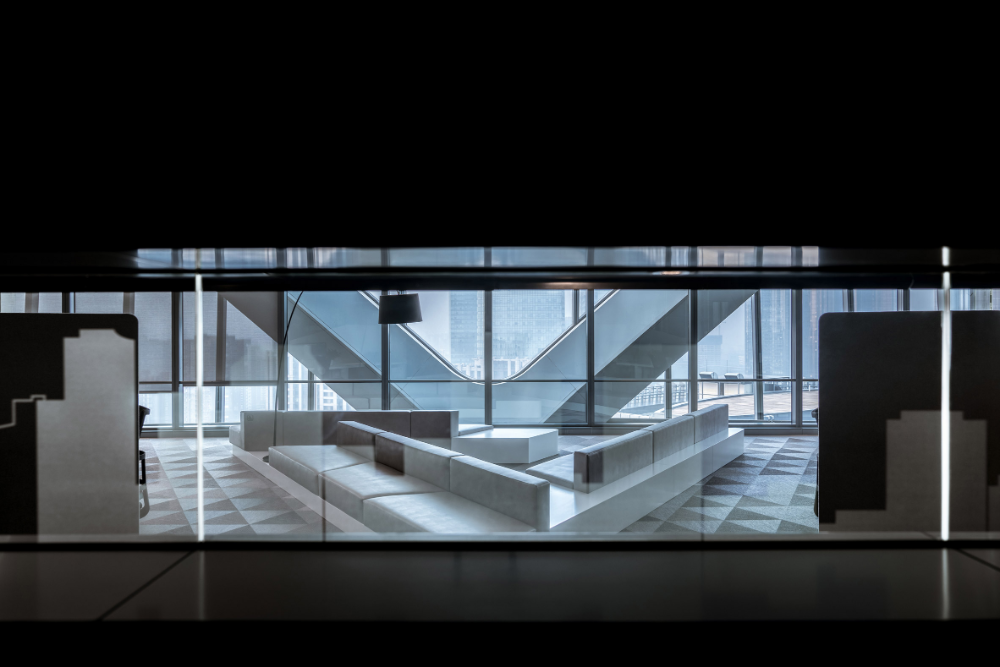 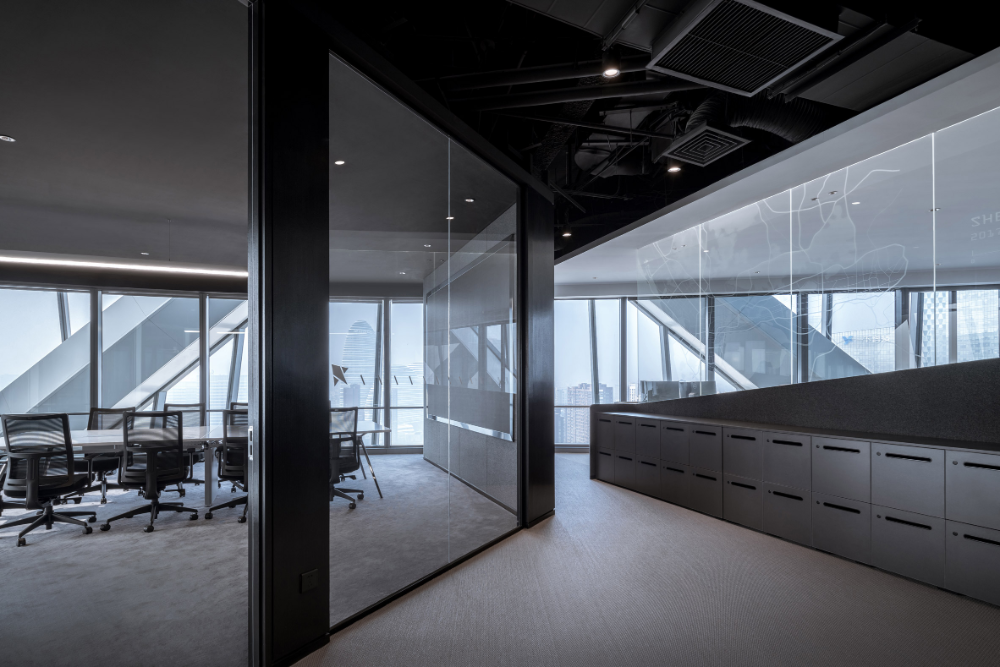 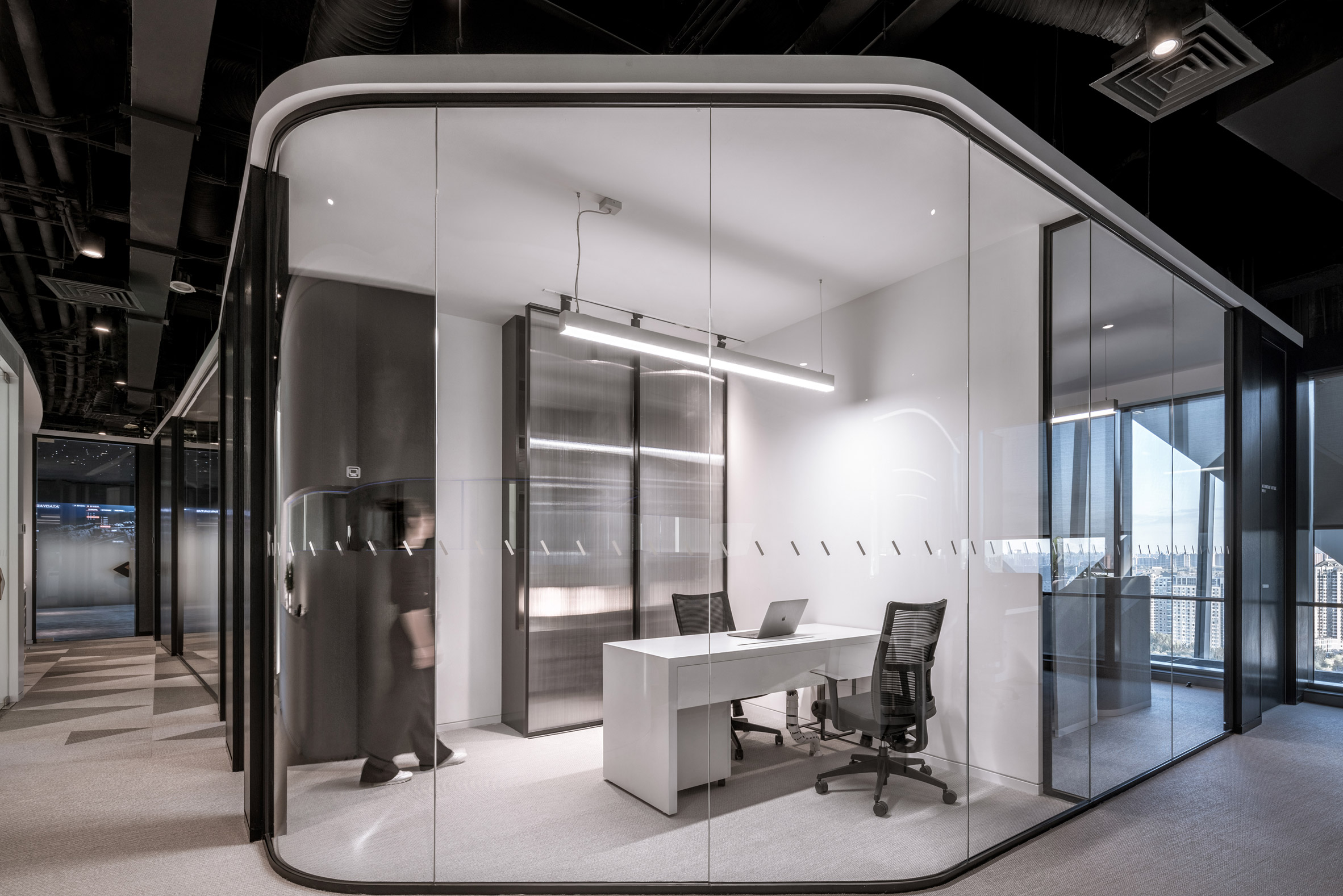 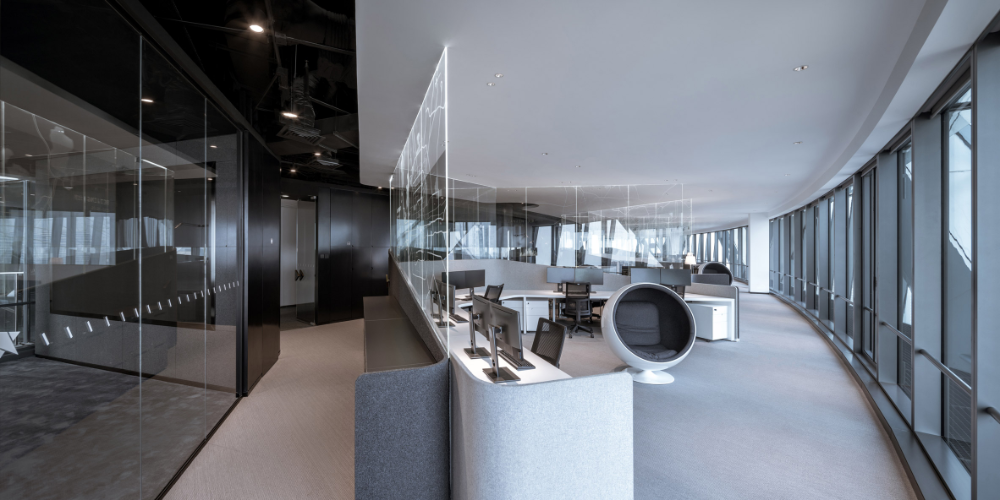